This is yet another time Dekoma has supported a cultural event. The gadgets offered during the 15th edition of the International Animated Film Festival ANIMATOR, 2022, included waist bags sewn from our fabric - Henry Lemon FR 447. 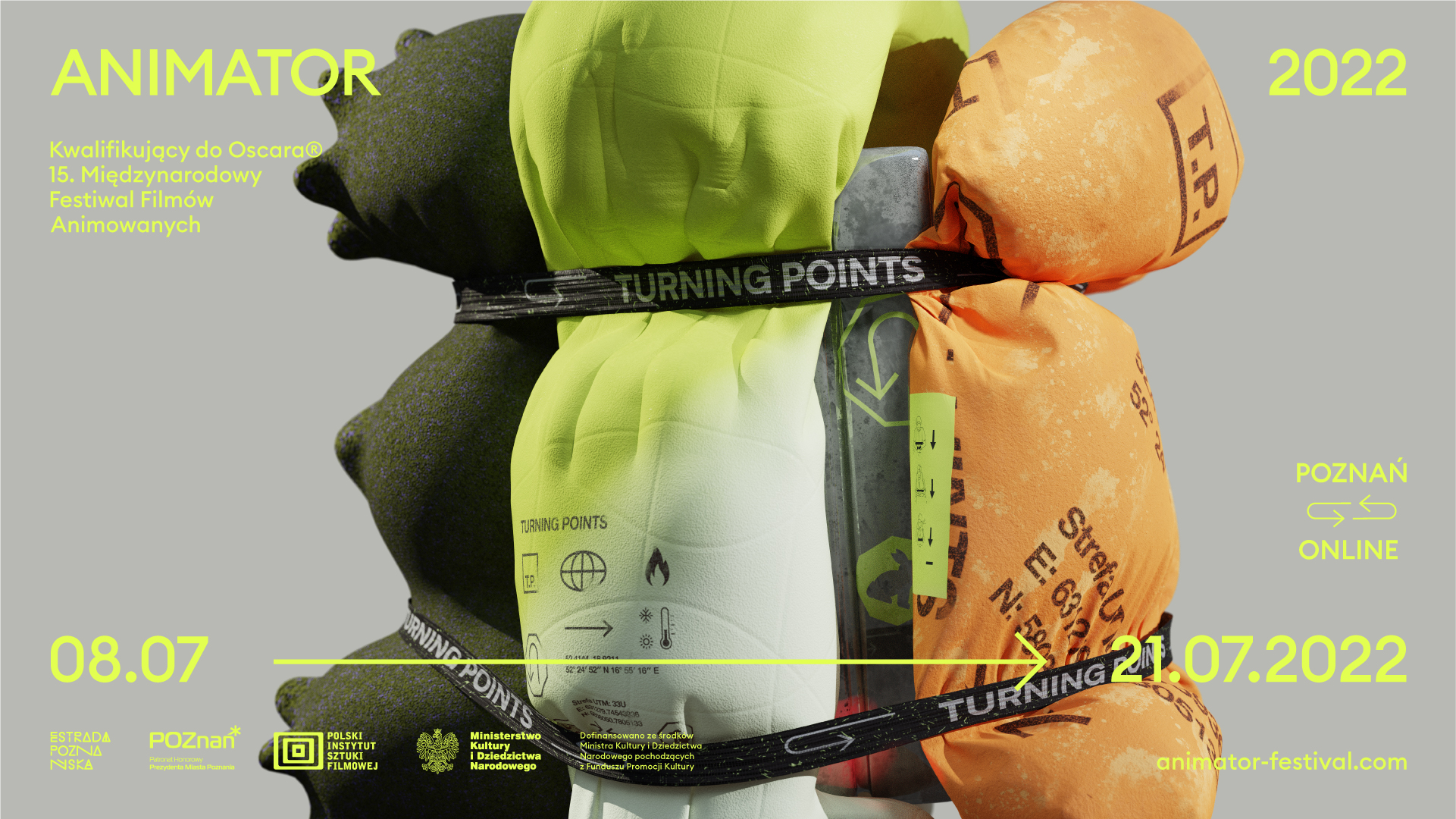 ANIMATOR is the largest animated film festival in Poland that has gained international recognition. Its first edition took place in 2008. Since then, Poznań regularly becomes a capital of animation, attracting the attention of not only industry professionals but also people interested in and passionate about culture.

The Poznań festival was accompanied by numerous events - screenings, concerts, workshops and conferences - such as the ANIMATOR UNSCREENED outdoor cinema at the Freedom Square or the ANIMATOR PRO meeting (for the first time open for non-professionals). However, the chief point of interest were 23 competition screenings of short and feature length animated films and series.

The motto of this year’s edition of ANIMATOR was “Turning points”. The organisers focused on identifying pivotal moments, as well as defining the current trends and directions for change in the world of animation. This message corresponded with the festival’s visual identification, which incorporated elements in eye-catching lime.

Our fabric, Henry Lemon FR 447, was perfectly in line with this concept. We donated 24 m of this velour-surface velvet, which was used to sew festival gadgets - ANIMATOR waist bags.

To learn more about the festival visit: https://animator-festival.com/ 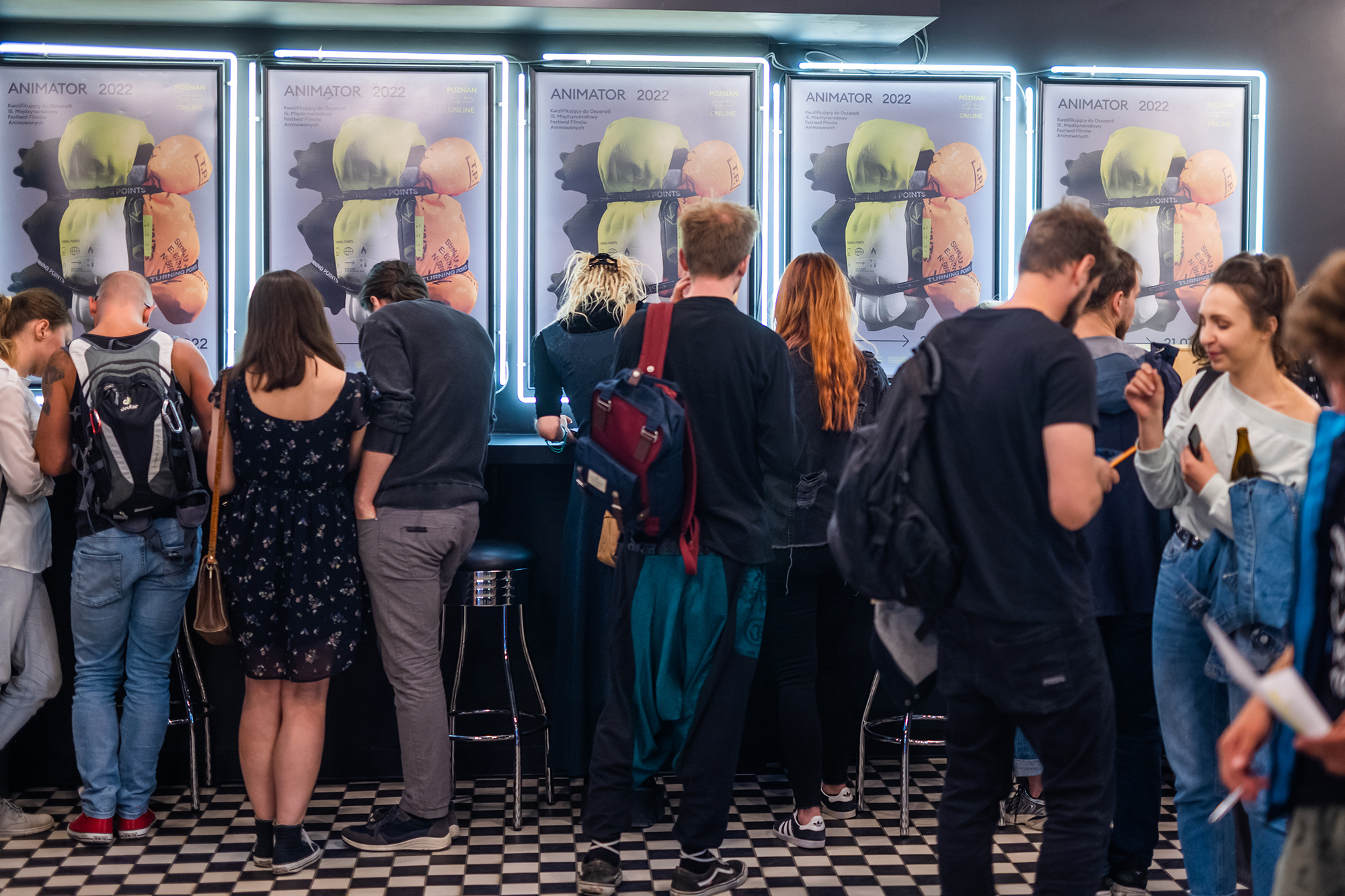 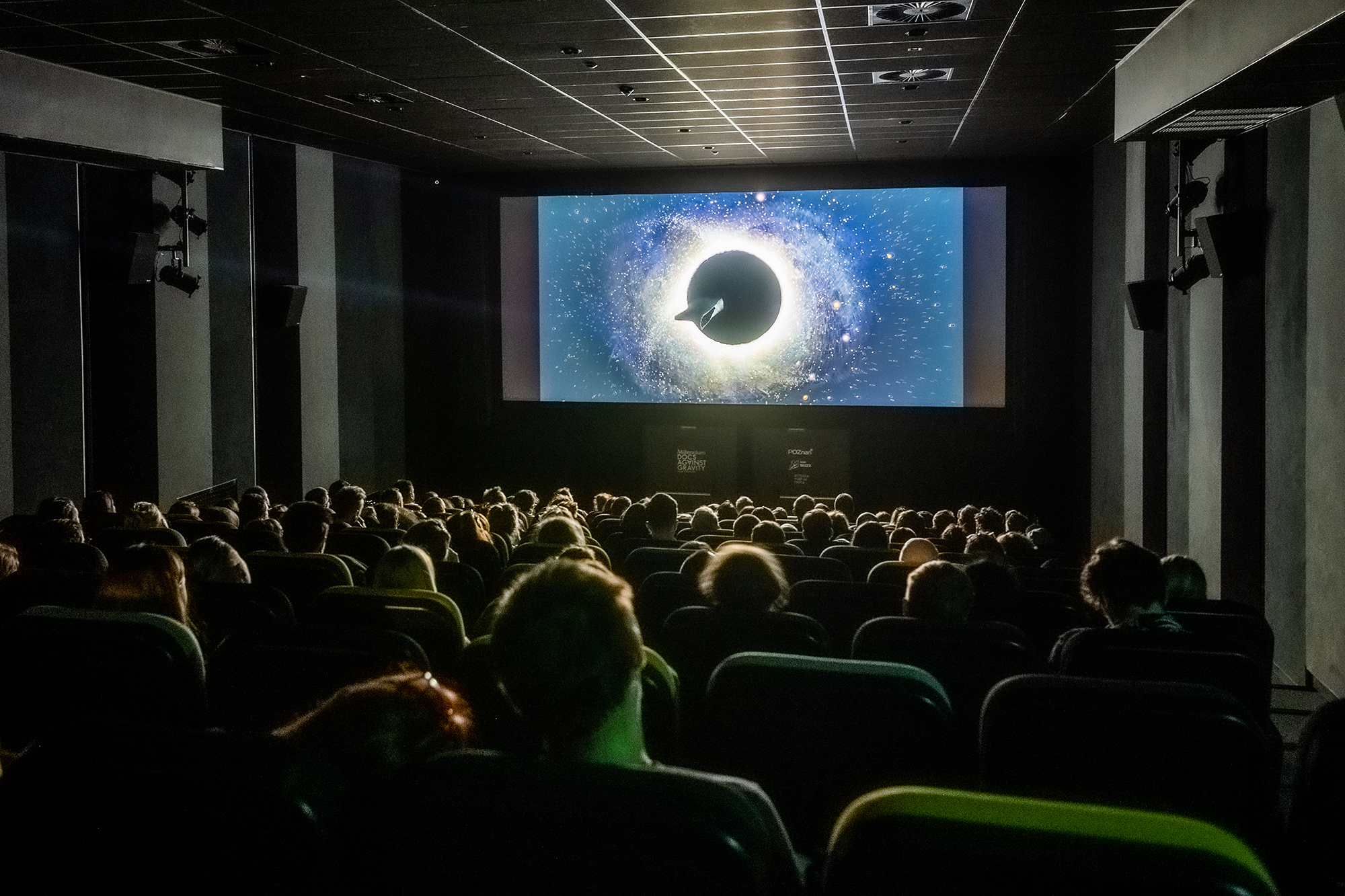 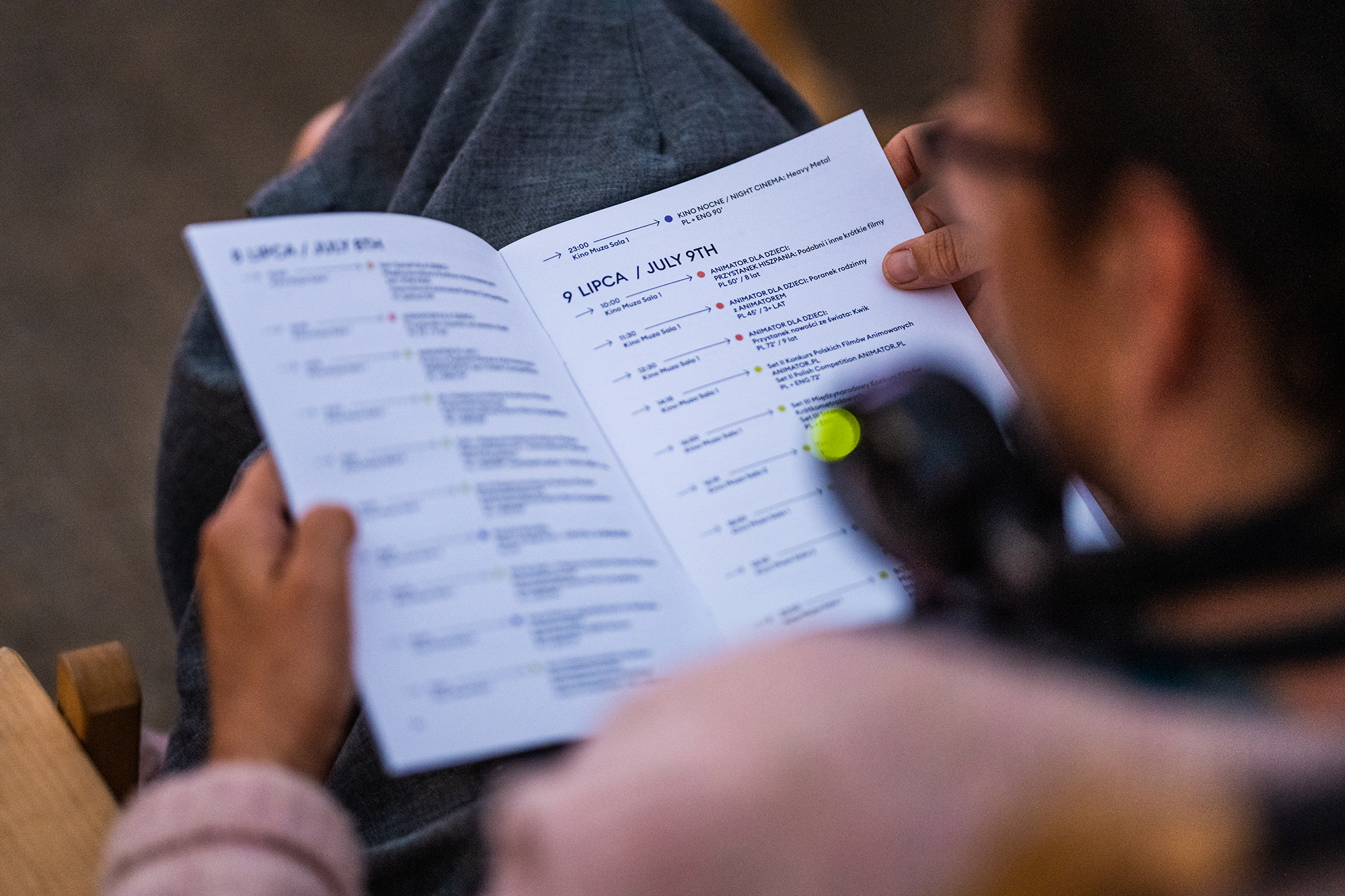 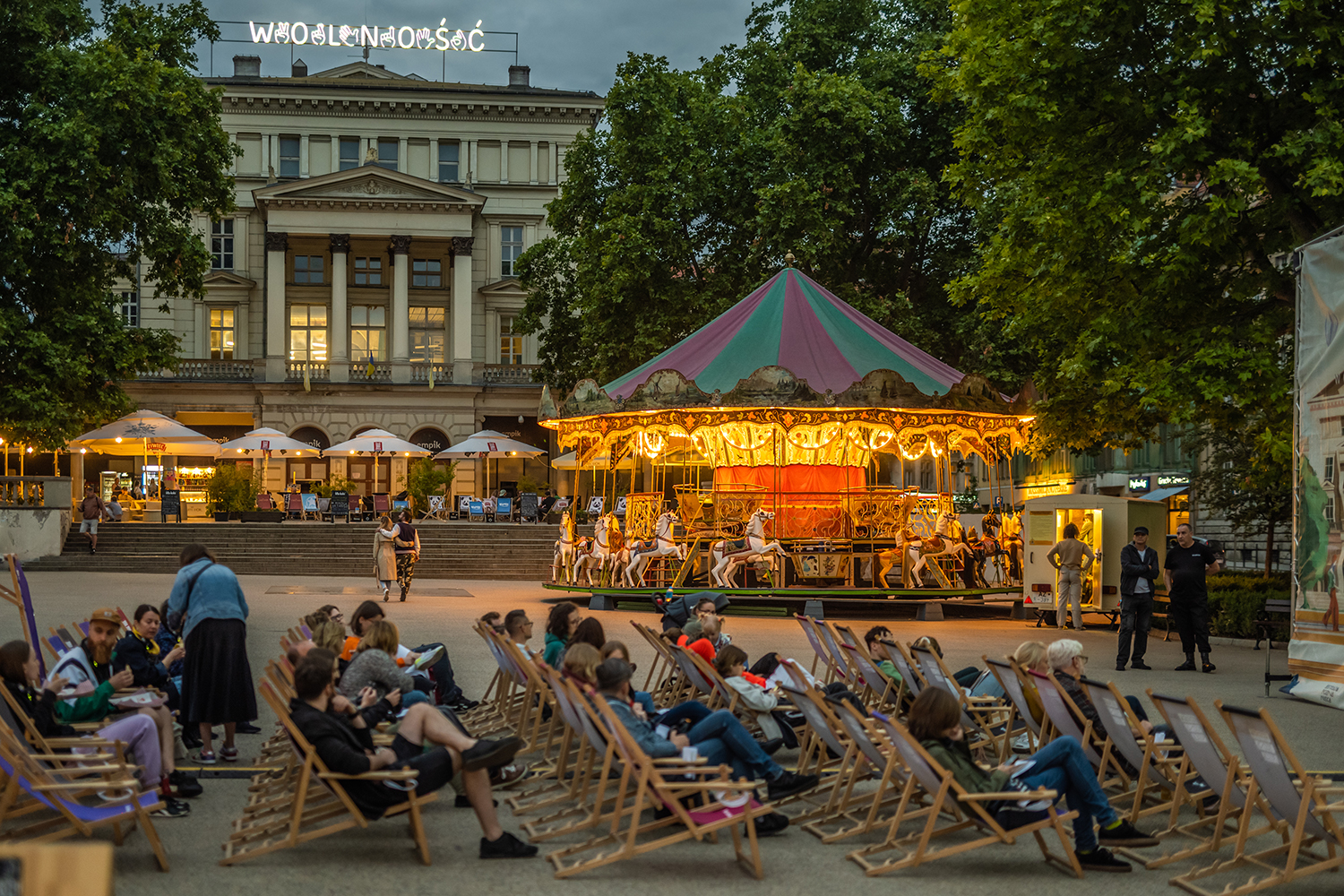 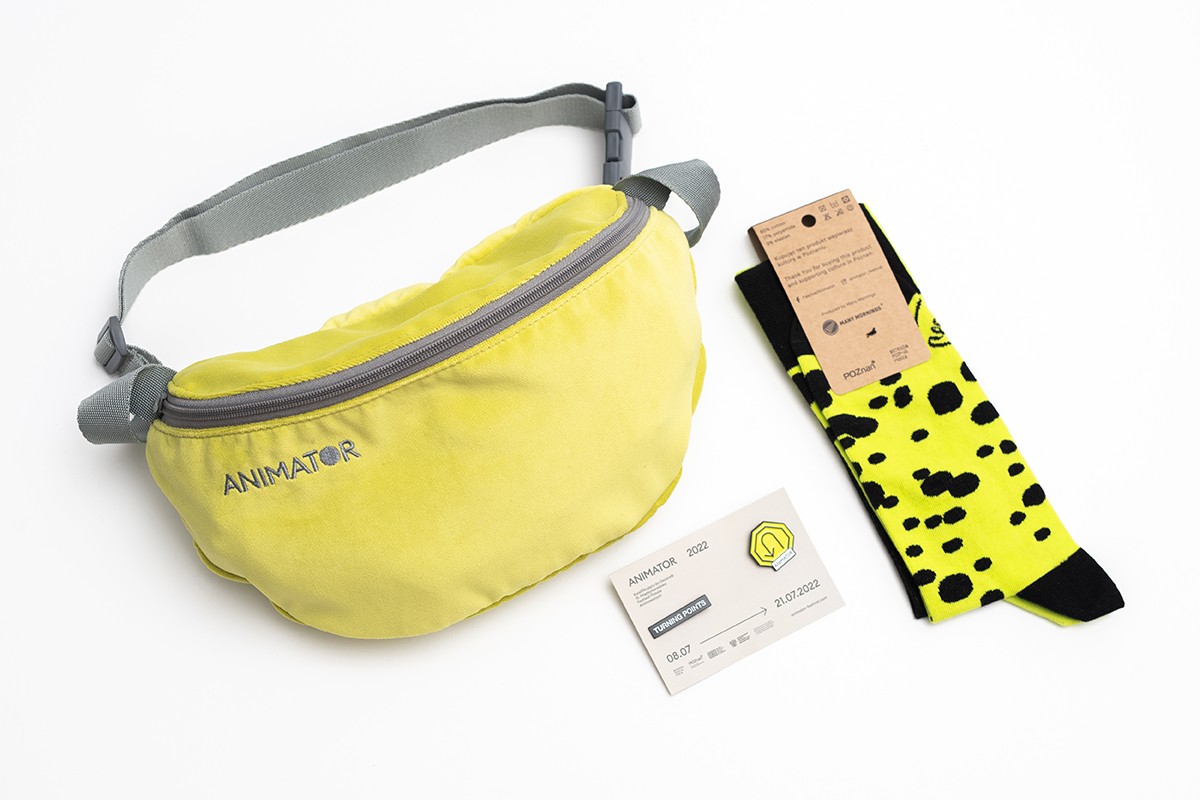 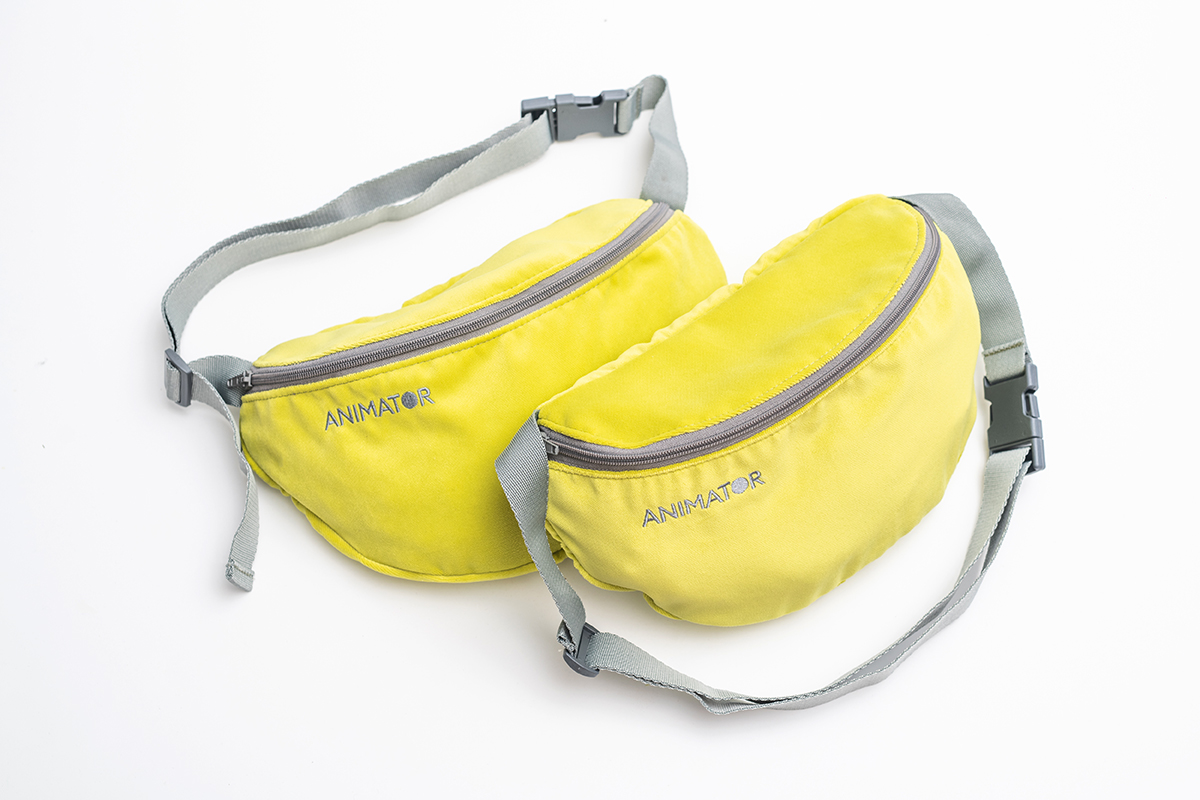 Fabrics used in the project:

Velour of beautiful velvet surface, made of fire-retardant polyester. It comes in extensively wide range of 89 colours: from intensely neon shades to subdued smoky colours. The fabric has good technical parameters, including high resistance to abrasion (over 50 000 Martindale cycles). Henry FR is recommended for public utility as well as private interiors. Certified with OEKO-TEX. Fire-retardant in accordance with the French NF 92-507 standard (M1).