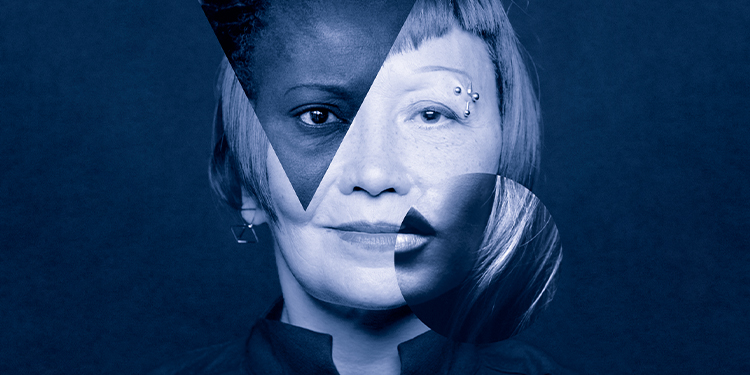 For the second time, we are going to support the largest documentary film festival in Poland by donating fabric for festival gadgets. Although untypically held in autumn (4-18 September), this year's festival remains an exceptional event for cinema fans. It is held simultaneously in seven Polish cities: Warsaw, Gdynia, Wrocław, Katowice, Bydgoszcz, Lublin and, to our great joy, for the first time in Poznań.

The festival's motto: “Check whether you understand the world and whether the world understands you” strongly refers to what any documentary represents: important global and social problems, complex human stories, but also exceptional natural and cultural phenomena. There will be a wide variety of topics, including those concerning politics, society, psychology, science, sport, art, architecture and fashion, presented by the most outstanding documentary filmmakers from Poland and abroad.

The films are divided into sections, enabling viewers to easily select titles that are of interest to them. This year's edition has a hybrid formula – in addition to cinema screenings, on-line screenings are planned, allowing for safe participation in the festival by a larger number of viewers.

Just like last year, we have supported the festival with fabric which will be used to prepare unique bags –  over 60 metres of Velutto Pine 34 turquoise corduroy. The gadgets have been designed and will be made by Kuluza Studio from Poznań. We believe that Millennium Docs Against Gravity is not only a unique film event, but also an educational one, and we are happy that the inhabitants of our home town - Poznań, will have the opportunity to participate in the festival for the first time. 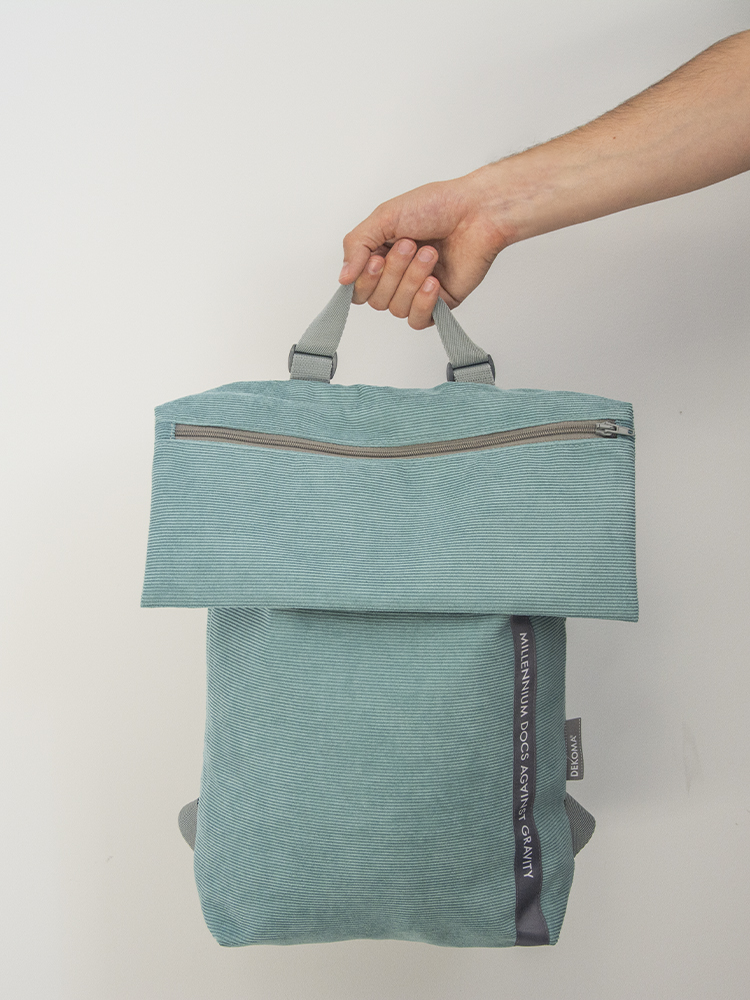 To find out more about the festival: